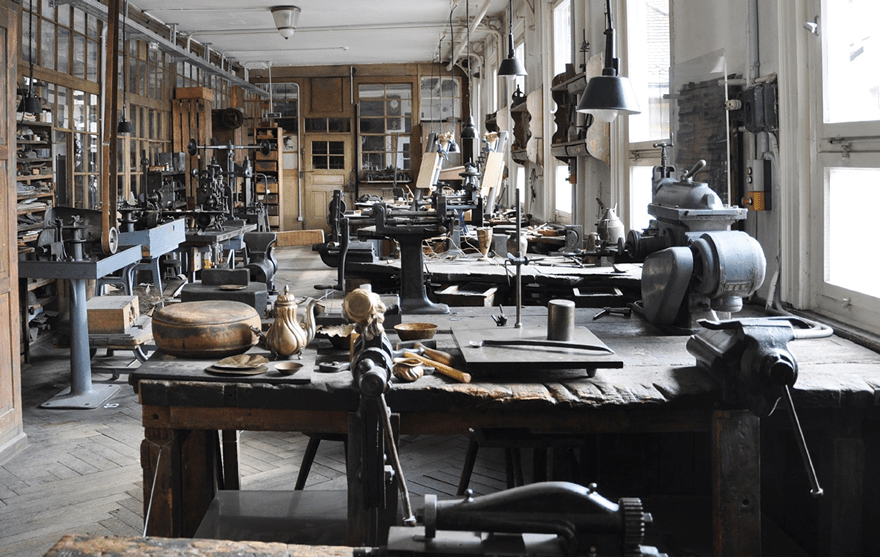 The Magic of Schwäbisch Gmünd

It was 29 September of the year 1168, and much of the small southwest German town of Gmünd (named for the confluence of the Rems with tributary streams) lined the muddy street. The word had spread! Soon a procession on horseback came into view. Cheers arose as an imposing middle-aged man with a red beard passed—it was the Emperor himself, Frederick I, known by his byname Barbarossa. He was visiting town from his castle on the Hohenstaufen to the south. (The dynasty had adopted its Staufen name from the peak on which they built their castle—the peak resembles an inverted cup). Gmünd was the first town founded by the Staufen dynasty, about 1100 AD—before they ascended the throne. Barbarossa had strengthened Imperial power and distinguished himself accompanying his uncle Conrad II on the 1147-48 Crusade. Some men watching their emperor ride by might join him on the next Crusade, where Barbarossa would drown (1190) while crossing a river. A century later, Gmünd would be designated a self-ruling Free Imperial City. By then the imposing Johanniskirche (St. John’s Church) had replaced the church Barbarossa knew. Some Gmünd families—encouraged by the Staufens—were emigrating east to settle among Slavs and Magyars.

As the centuries rolled by, Gmünd would become known throughout Europe for its high quality scythes (1500s) and by the 1800s its gold and silver jewelry was widely exported. By the early 1900s electroplating silver onto glass and porcelain made the world’s finest silver overlay.