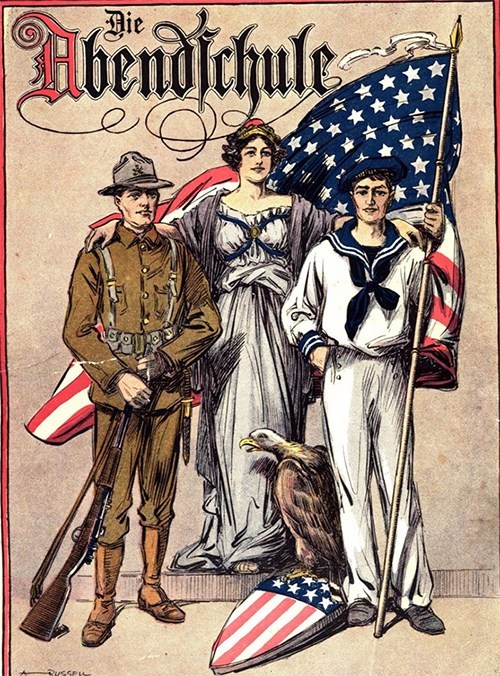 There are also German-language newspapers from the beginning to the end of the 20th century, along with histories of several German religious institutions from the Cincinnati area.  This collection provides a valuable resource for students and scholars researching the history of German-American culture, and we extend our great appreciation to Dr. Tolzmann for his important donation.