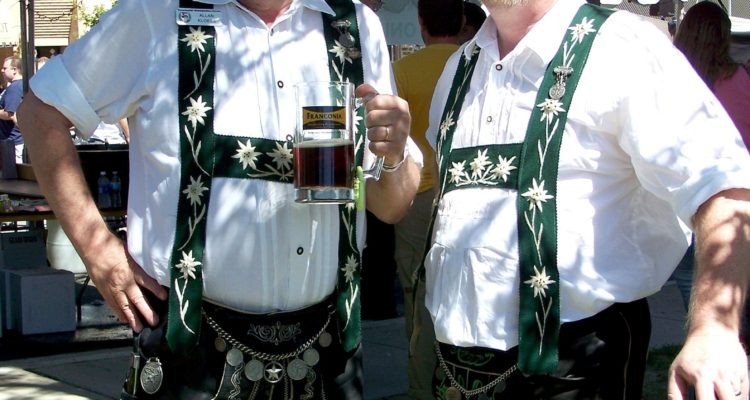 If you watch “Masterpiece” and other programs on public television in America, you’re probably familiar with the phrase, “Viking. Proud sponsor of…”—accompanied by images from Viking’s “longboat” cruises on the Rhine, Mosel, and Danube rivers in Europe. Other times you see wanderlust-invoking scenes from Viking’s ocean-going fleet, which sails the Atlantic and Pacific oceans, the Baltic and Mediterranean seas, and beyond, encircling the globe.

Since 2017 I’ve had the pleasure of being a guest speaker on Viking Ocean Cruises in Europe, giving lectures on historical, cultural, and culinary topics aboard ships sailing from Viking’s home port in Bergen, Norway, to most of the countries bordering on the Baltic Sea. That itinerary follows not only the routes of the Hanseatic League, the medieval trading confederation that linked the countries of England, northern Europe, and Russia, but also the routes of the earlier, historical Vikings, who plied the waters of the Baltic, too.

Viking prides itself on focusing on the history and cultures of every country on its itineraries. So the cruise director on each ship schedules lectures about those destinations one or two days before the ship arrives in a port, to prepare passengers for the sights, sounds, and tastes of each new country they visit.