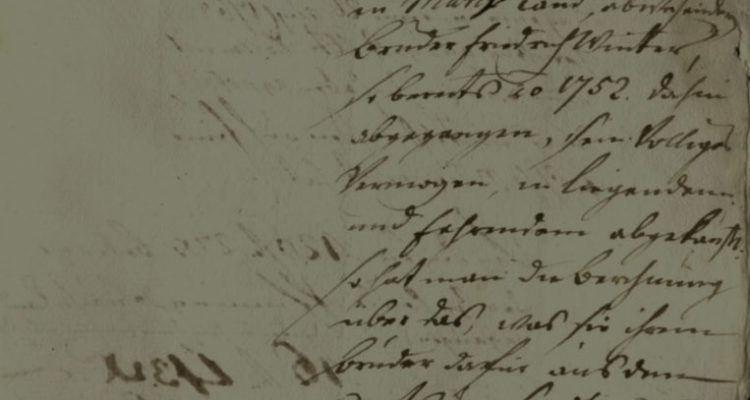 Not All Hypotheses Will Be Proven Correct!

In the June/July 2018 issue, I wrote about my ancestor Friedrich Winter and how I was convinced that he was the Georg Friedrich Winter born in the town of Albersweiler in southwest Germany in 1725. At that time, I planned to obtain copies of the original German records that the eminent emigration researcher Werner Hacker had abstracted in his publications to see if there was anything that would reinforce my theory that Friedrich was one of the relatively rare number of First Wave German-speaking immigrants who made a return trip to Europe—a conjecture I based on what appeared to be an anomaly in Friedrich’s timeline.
After coming to America in 1750 on the ship Neptune, Friedrich moved to the Tulpehocken region of Berks County where he was an active member of Christ Lutheran Church in Stouchsburg. Almost every year he was either having a child baptized, sponsoring another couple’s child in baptism, or appearing in the congregation’s financial record.