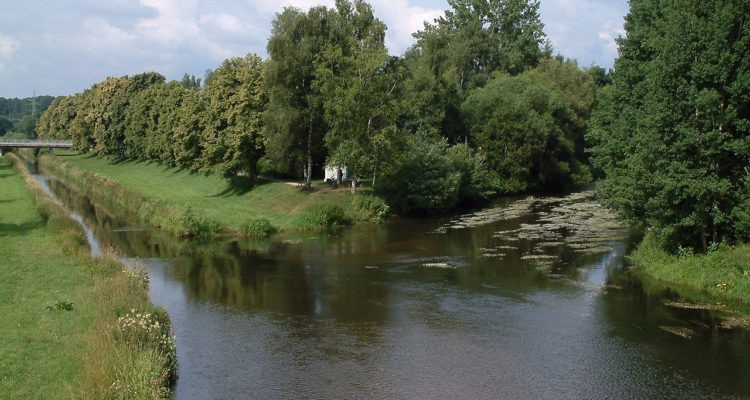 From Passau to Budapest and Further on the Danube

The Rhine is also known as the German river. Even though it forms a border between Germany and France at several stretches of its valley most people consider that it belongs to Germany. The Rhine is different than the Danube which curves through ten countries and is strongly connected with German and other cultures throughout its entire length from the Black Forest to the Black Sea. It flows from west to east establishing a belt-like division between northern and southern Europe. During the last two decades the Danube has become a peaceful thread for all the countries it holds together. In fact, recently it has become a truly European river sharing scenic and cultural beauty to all river-faring tourists who admire the never-ending fascination the river offers from beginning to end. To mention and list the hundreds of historical buildings or the breathtaking scenery along its banks would fill at least an entire issue of German Life, so I can only allude to the importance of this river to Europe and the entire world.

Like the Rhine the Danube can be navigated—especially from Passau to the river’s delta estuary in Romania—and has been an important water traffic line for millennia. In days of yore, it functioned as a border between the Germanic world to its north and the Roman Empire to its south. I learned in my first school Latin lessons: Austria olim provincia Romana erat; Imperium Romanum usque ad Danuvium fluvium pertinebat (Austria was once a Roman province; the Roman empire reached as far as the Danube river). Not only do several villages owe the origin of their names to Roman times—and before—yet many excavations along the river have uncovered Roman camps and even townships. The country name of Romania reminds us of a former provincia Romana. The existence of human life and settlement along this prominent river during the Ice Age is reflected in the little, yet anthropologically highly famous stone figurine of Venus of Willendorf excavated along the Danube west of Vienna. This little figurine is exhibited in Vienna’s Museum of Natural Science and should be visited by any tourist.