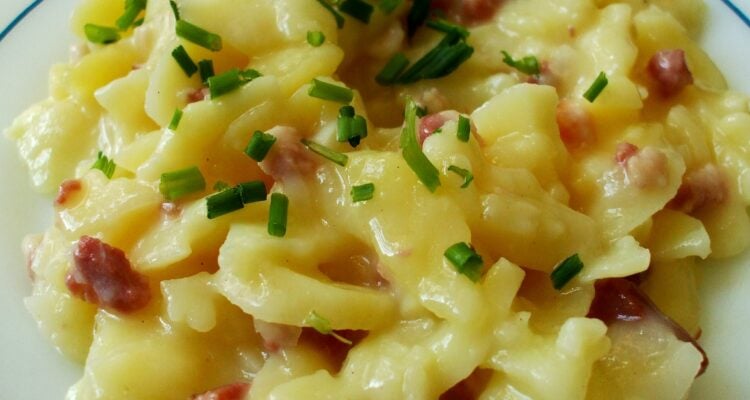 A Quarter Century of Germanic Recipes

I discovered German Life in 1996, on the magazine rack of a small bookstore in East Texas, not long after I’d returned to the U.S.after 20 years abroad. Fifteen of those years had been in Germany, where I’d also begun my career as a writer. From 1983 through 1990 I was the food columnist for the Stars and Stripes newspaper in Europe, and a writer for several English-language magazines there. In 1991 my first cookbook, about the regional cuisines of Spain, was published in Germany (in German translation), where it won a national culinary award. And during several years of eating my way around Europe, I had tasted many of the foods of Germany’s next-door neighbors, especially Switzerland, Austria, and Alsace.
Writing for GL here in the U.S. seemed like the perfect match for my interests and experience. So, I sent a letter to the editor outlining all the reasons why I should write a food column for the magazine. To my delight, she agreed—and after 150 issues, my column and I are still here!