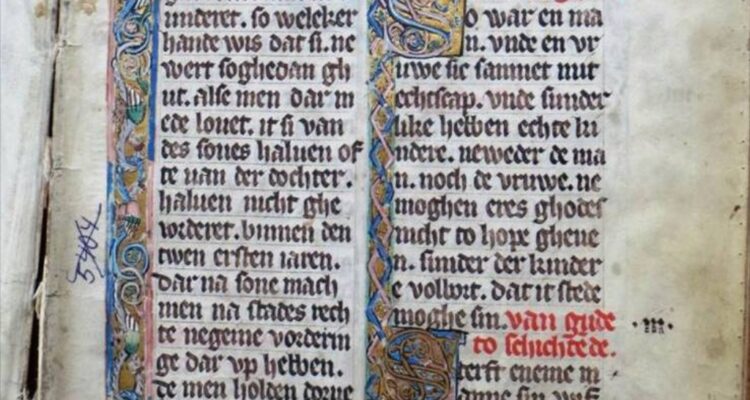 Exploring the Hanseatic League and the history behind three unique German license plates.
By Robert A. Selig

These days the easiest way to find an answer to a question is to simply “Google it”. Typing the letters “HH” into my search box brought up a hundred or so answers such as “Head-to-Head”, “Hard of Hearing”, “Happy Halloween”, “Hogan’s Heroes”, “Hand-Held” and “Hubert Humphrey”. The second entry which appeared on my computer screen was “Hansestadt Hamburg”. Delving further into the jungle of the world-wide web I learned that in the German system of car license plates, the number of letters indicates the size of the district—the fewer letters the larger the district. Based on those parameters it makes sense that B stands for Berlin, M for Munich, K for Köln (Cologne), F for Frankfurt, H for Hanover, and so on. But why would Hamburg (HH), Germany’s second largest city; Bremen (HB), the smallest among the sixteen states of the Federal Republic; and Lübeck (HL), a medium-sized city of a little over 200,000 inhabitants, all have two letters? In each case, my search told me, the prefix H stands for Hanse, indicating that the car was registered in the Freie und Hansestadt Hamburg, the Freie Hansestadt Bremen (no und) and just to make things more interesting, the Hansestadt Lübeck. Not content with knowing that the H stands for Hanse, I embarked on a quest to find out who or what a Hanse was or is.