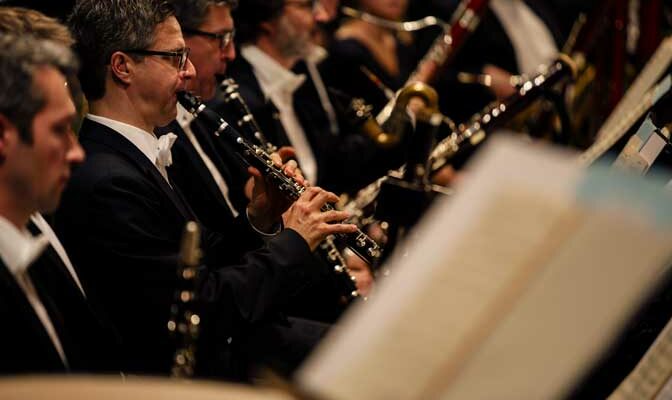 The Sound of Music is Alive!

Although not all German symphony composers were born in Vienna—only one, Franz Schubert (1797- 1828) was born there—others moved to the city early on in their careers and often returned after professional travels such as Joseph Haydn (1732-1809) and Wolfgang Amadeus Mozart (1756-1791). Most of them were captivated by the unique atmosphere the city offered. After all, the city had been the capital of the Holy Roman Empire and the center of international diplomacy. In 1804 it became the capital of the former large Austrian Empire and embraced the cultures of around 20 nations. And even though the Holy Roman Empire was abolished by Napoleon in 1806, Vienna welcomed the world at the end of the Napoleonic wars with the Congress of Vienna in 1814-15 which became famous for an outward appearance of nonchalance and idleness marked by the slogan “…the Congress is Dancing”. Next to all the meetings and conferences, assemblies and deliberations, the Habsburgs with their official representative Prince Metternich, ensured that the high society enjoyed a memorable time. The many dances and balls arranged during that time integrated selected people of lower rank together with the nobility, so that waltz and polka found their entrance into Viennese tradition. The proximity of urban and rural scenery—especially the graze of the woods, vineyards and cozy, welcoming villages—has almost guaranteed a seductive magnetic city lifestyle not easily found anywhere else. It particularly is reflected in the artistic work of the composers who lived here from the middle of the 18th century to the end of the Austro-Hungarian Empire, when Gustav Mahler, the last of them, died in 1911.