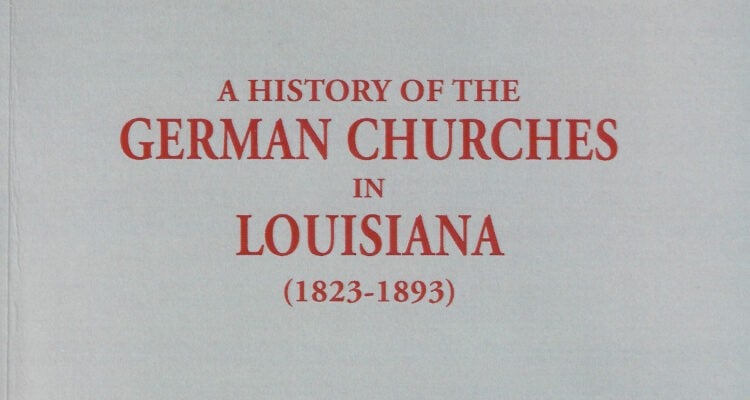 This translation of Deiler’s valuable history appeared in 1983 during the celebration of the German-American Tricentennial, and has fortunately been kept in print by the Clearfield Company ever since. This fine translation also has a name and subject index (pp. 126-40). Louisiana is usually associated with its French heritage, but those of German descent number ca. 12% of the population. New Orleans became a major port of entry for German immigrants, and they settled not only in the city, but also in the area nearby that became known as the German Coast. Others traveled north on the Mississippi River to Missouri, Illinois, Iowa, and eastwards on the Ohio River to Kentucky, Indiana, and Ohio.