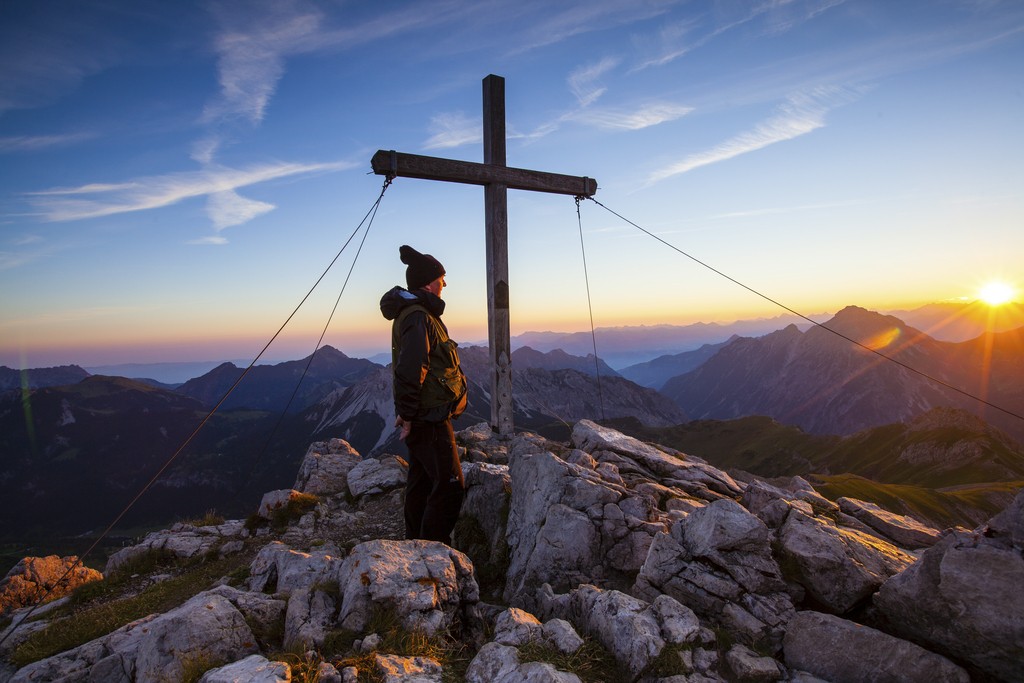 2019 Marks the 300th Anniversary of the Principality of Liechtenstein

In 2019, Liechtenstein will be celebrating its 300th anniversary throughout the year with a range of events—and warmly invites visitors to discover and explore its history and stunning natural scenery in person.

The jubilee is not just an occasion for the inhabitants of Liechtenstein to reflect upon their own history, but is also attracting the attention of many tourists and visitors. Liechtenstein acquired its name from the reigning Princely Family, and is closely linked to Austria and European history through the Princely House with its over seven centuries of history.

In the year 1719, the diminutive Alpine monarchy was elevated to the status of an imperial principality and has remained an established part of the European map. While it was still part of the Holy Roman Empire of the German Nation at the time of its foundation, in 1806 it achieved sovereignty when the Confederation of the Rhine was founded. Having abolished its own army in 1868, the Principality of Liechtenstein survived the turmoil of both World Wars and is today one of only five debt-free states around the globe.