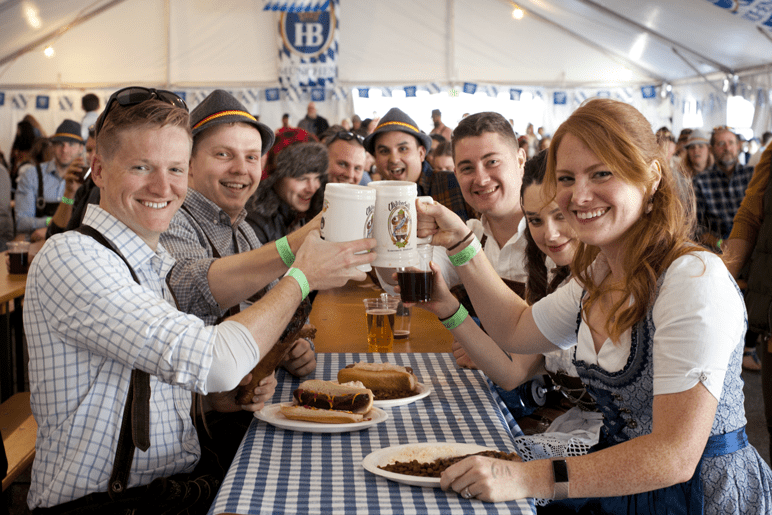 Nestled in the foothills of the Cascade Mountain Range, on the sunny side of Washington State, is a very charming Bavarian Village yet the area can’t claim authentic German roots. Few, if any Germans, were among the 19th century white settlers who came seeking gold, timber and furs and nearly caused the extinction of the Wenatchi, Yakama and Chinook tribes for whom the nearby rivers, lakes, and towns are named.

After the Great Northern Railroad built a line through the area in 1892, Leavenworth was named for an investor in a real estate company that developed the town. But between 1920 and 1950, the town lost the railroad and its sawmill. Commerce died as quickly as unemployment boomed and almost turned Leavenworth into a ghost town.

In the early 1960’s, town leaders turned to tourism to save the economy and the goal of creating an authentic replica of a Bavarian alpine village. This was no mere facelift yet a complete downtown renovation with city ordinances requiring that buildings meet appearance codes. Community leaders also created a series of festivals drawing revelers into town: the Maifest, International Accordian Celebration, Autumn Leaf Festival, Oktoberfest and Christkindlmarkt.