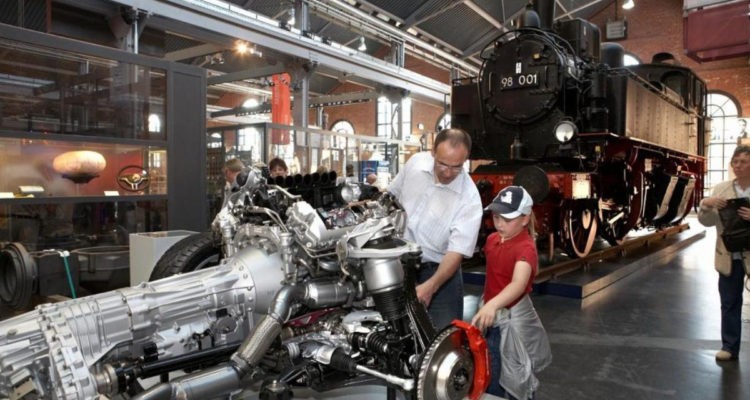 Courtesy State Tourist Board of Saxony

The artistic and industrial city of Chemnitz, in the state of Saxony and the former Karl-Marx-Stadt of East Germany, has been named the 2025 European Cultural City of the Year. With industrialization efforts beginning around 1800, the city quickly became the cradle of German engineering and until World War II was the German city with the highest industrial output. The mid-19th century saw the start of a flourishing development of cultural achievements as successful citizens gave commissions to artists, architects, and designers, thereby making a lasting investment in the city’s attractiveness.